Learn how one family used The U.Plan to pay for 100% of their daughter's college tuition and mandatory fees.
Martha Savery 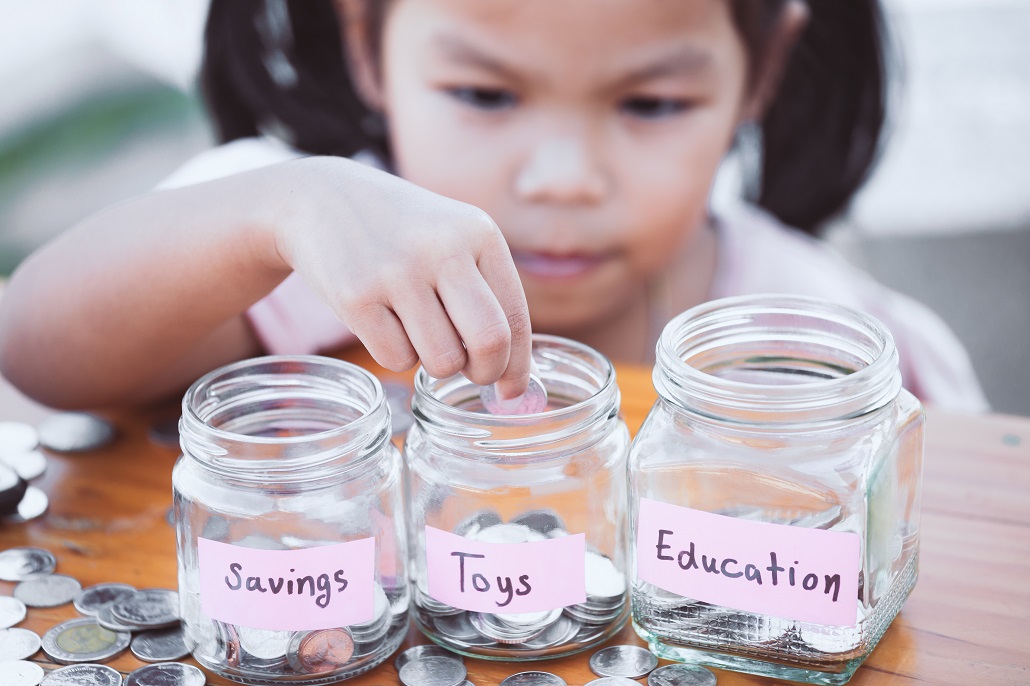 Since 1995, the U.Plan has provided thousands of families the benefit of paying for future college costs at today's rates. Today we wanted to illustrate the power of the U.Plan by introducing you to the Jones family, whose U.Plan savings made a significant impact when it came time to pay their daughter's college bill.

In 1997, Mr. and Mrs. Jones began saving in the U.Plan for their daughter, Sarah. At the time, tuition and mandatory fees at UMass Lowell was $4,422. The Joneses opened a U.Plan account and deposited $4,422 into the account. They chose 2014 as the year for the first distribution, the year that Sarah would be entering college as a freshman (you can easily determine your child's college freshman year by referencing our Maturity Year Selection Guide).

The contribution of $4,422 that the Jones family made in 1997 was equal to 100% of tuition and mandatory fees at UMass Lowell in 1997 (and most likely at other schools as well). While the Jones family did not know at the time where Sarah would attend college, they did know they had locked in 1997 college prices at all participating U.Plan schools.

That's the value of the U.Plan. Simple, flexible, and safe.

Like the Jones family, you can also benefit from this unique and valuable college savings program. Start planning and saving today by visiting mefa.org/uplan.

Learn more about the U.Plan

*By completing this form you’re signing up to receive our emails and can unsubscribe at any time.