ACT® and SAT®: What's the Difference?

Learn the difference between the SAT and ACT, which test to take, and how test re-takes work.
Lindsay Rosenman 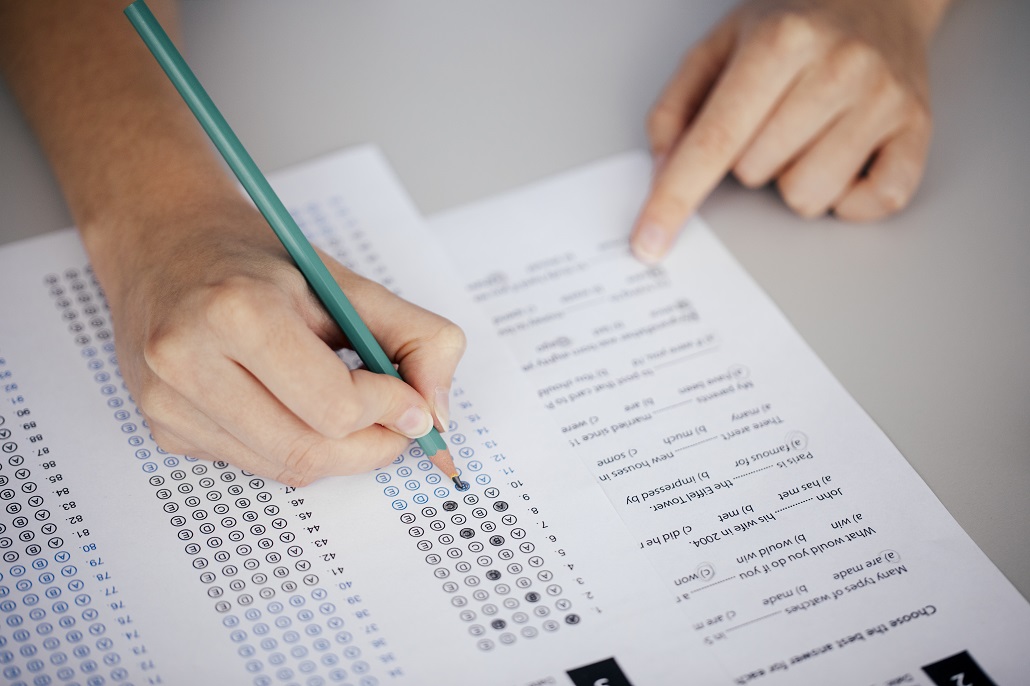 No part of the college application process seems to be more intimidating than taking the ACT and the SAT, the standardized tests required for admission to thousands of colleges and universities. The first thing to know is that the ACT and the SAT are different tests. They are developed and administered by different companies, they test different areas of knowledge, and they are scored differently. Below are several differences.

Which Test to Take?

In order to decide what test to take, students should first find out which tests are required by the schools where they plan to apply. The ACT is more commonly used in the Midwest, while the SAT is common on the coasts. Most institutions will accept both, however, and when both are taken, most schools will use the highest score when evaluating the application. SAT/ACT comparison charts can be found online, such as here. Many schools will accept the ACT in lieu of the SAT. Some colleges do not require either the SAT or ACT (see FairTest.org for a list of test-optional colleges).

It is recommended that students take standardized tests twice, once in the junior year and again in the senior year. The first attempt frequently disappoints students, and to some extent, a low score can be blamed on the unfamiliarity of taking a three-hour standardized test. Students are generally less anxious the second time they take the tests. Do not rely on taking standardized tests over and over to improve the score, however. Statistics show that most scores do not change drastically over three or more tries on the actual test.

Learn how to prepare for your SAT/ACT 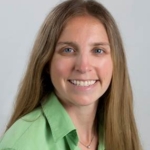