How to Repay Your Student Loans in Under 3 Years

A student shares tips to pay off students loans fast, including living at home to save money, doubling your monthly payment, and returning any funds that aren't needed while in school.
Kevin Lilly, Ajea Stupart 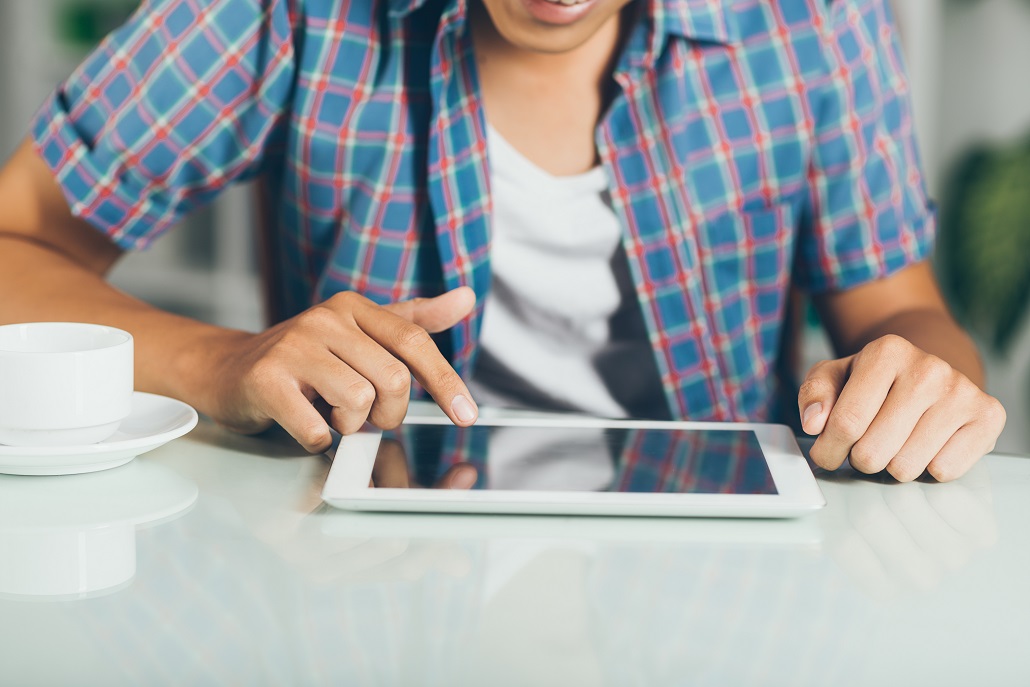 According to Student Loan Hero, "Americans owe nearly $1.3 trillion in student loan debt, spread out among about 44 million borrowers." Student loans enable students to go to college, but paying them off can sometimes be a real challenge.

A friend of mine, Kevin Lilly, graduated from Lasell College and finished paying off his student loans in less than three years. For him, it took planning, strategizing, and ultimately making some sacrificing along the way to get him to be loan-free. Read on to find out the steps he took and tips that can help you navigate paying off your own student loans.

Ajea: What type of student loans did you borrow (federal, private, or both)?

Kevin: In total, I had eight federal loans. I opted to borrow all federal loans because of the low, fixed interest rates.

Ajea: Prior to borrowing your loans, were you aware of the differences between federal and private loans? Why or why not?

Kevin: I would say that I was definitely aware. I was told that I should borrow federal loans before taking on any private loans, because of the low interest rates and benefits that federal loans provide.

Ajea: When you applied to college, what other financial options did you seek out or have available aside from loans?

Kevin: When I applied to Lasell, I had a variety of grants and scholarships under my belt but I only needed loans to make up the different. So from freshman year onward, I had to borrow roughly $5,000 a year. In addition, I borrowed some money from my parents, did work-study, worked in the campus bookstore, served as a peer advisor, and worked as an America's Counts student.

Ajea: Do you think you did all you could to minimize your loan debt?

Kevin: Yes, I did. I needed to borrow to pay for some costs. I did commute to Lasell for four years. Although I thought about living on campus, I knew that if I did live on campus, my loan debt would have been higher.

Ajea: How quickly did you begin strategizing or mapping out a way to pay back your loans? And how long did it take?

Kevin: As soon as I borrowed my loans, my plan was to pay them back as fast as possible. If I was given an extra loan during school, I sent it back because I knew I shouldn't borrow more than I needed. I started repaying my loans during my grace period, even though payment wasn't required yet, and from then on the majority of my money went to my loans, so I was always ahead of my payments.

My minimum payment was a little over $100 but I was paying $250 from every paycheck. Looking back at everything, I was unemployed for six months after quitting a previous job. But despite being unemployed, I was still able to be ahead of payments. Living at home definitely allowed me save money.

Ajea: Did you find that you had to sacrifice hobbies or things you used to do in order to pay back your loans?

Kevin: Yes, sacrificing hobbies, social life, and other things like traveling or getting a tattoo were a huge part of the process. However, I do think that the sacrifices ultimately paid off in the end.

Ajea: If you could give advice to anyone in the process of repaying their loans or about to begin, what would you say?

Kevin: I think some people don't want to make the sacrifices in order to pay off their loans quickly. However, I would suggest doubling or at least increasing your loan payment if you can. Paying off your loans is doable but requires budgeting and being smart with your money. Be smart with your resources and pay back the loans that have the biggest interest rates first. There's no shame in living at home if that's a possibility for you. And if you're still in school, send back any extra loans that you don't need.

Ajea: Lastly, how important do you think it is that parents and families consider ways of paying for college before they apply?

Kevin: Having a plan in place to pay for college and then repay your loans is crucial. Consider all of the ways you can pay for college before you even start. I got into Suffolk and a few other schools but honestly, Lasell gave me the most money, so that's why I chose it. Overall, it's important for families to plan together. And while living at home after college may not be ideal, definitely do it if it helps save you money and repay your loans quickly. And if you have questions or need any help during your repayment, talk to your family and work with your loan servicer. 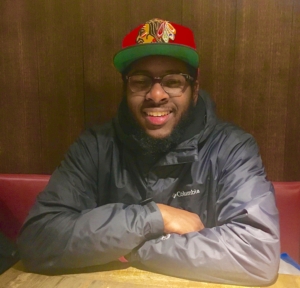