Why I Saved in the U.Plan

A mother of two lists the reasons why she decided to start saving in the U.Plan Prepaid Tuition Program, including a long list of affiliated colleges and safeguarding against rising tuition costs, and how the program has benefited her family.
Sue Metcalf 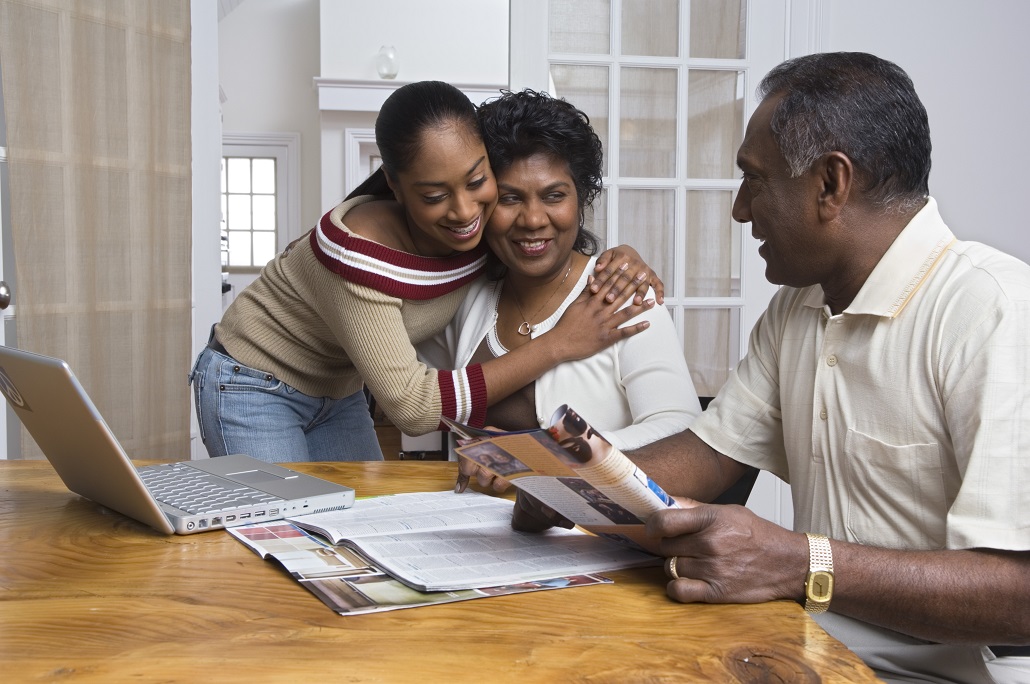 Several years ago, when our two children were pretty young, my husband and I realized that we needed to get moving in saving for our kids' future college years. We already had 529 accounts set up for them, but hadn't added very much money. We knew we needed to put more money away for college costs in one way or another.

My husband had heard about MEFA's U.Plan and thought it was a good idea. He liked that the U.Plan was a prepaid tuition program affiliated with a long list of colleges in Massachusetts. I especially liked the U.Plan's safeguarding against rising tuition costs.

I was hesitant about it though, since I did not want our children to feel limited to choosing colleges in just Massachusetts. My husband and I did some more research and found that even if our kids later did choose out-of-state schools, we would receive our funds returned to us plus interest. After finding that out, we decided to open a U.Plan account, put money in the account each year, and also continue making monthly payments to the previously opened 529 accounts.

Fast forward to the end of our youngest child's senior year in high school…Great news!

And here's a little confession…my husband and I really like that the kids have decided to stay in Massachusetts. The kids like it, too. Occasional family dinners at home or lunch out on the town are an added bonus for all. Check out the U.Plan for your family! You can open an account and start saving at mefa.org/uplan.

Learn more about the U.Plan 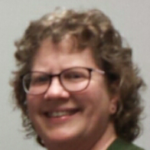