How to Graduate on Time with Multiple Transfers

Tips include sticking to the same major, making sure all credits transfer, and adjusting your schedule to make classes fit.
Lauren Patten 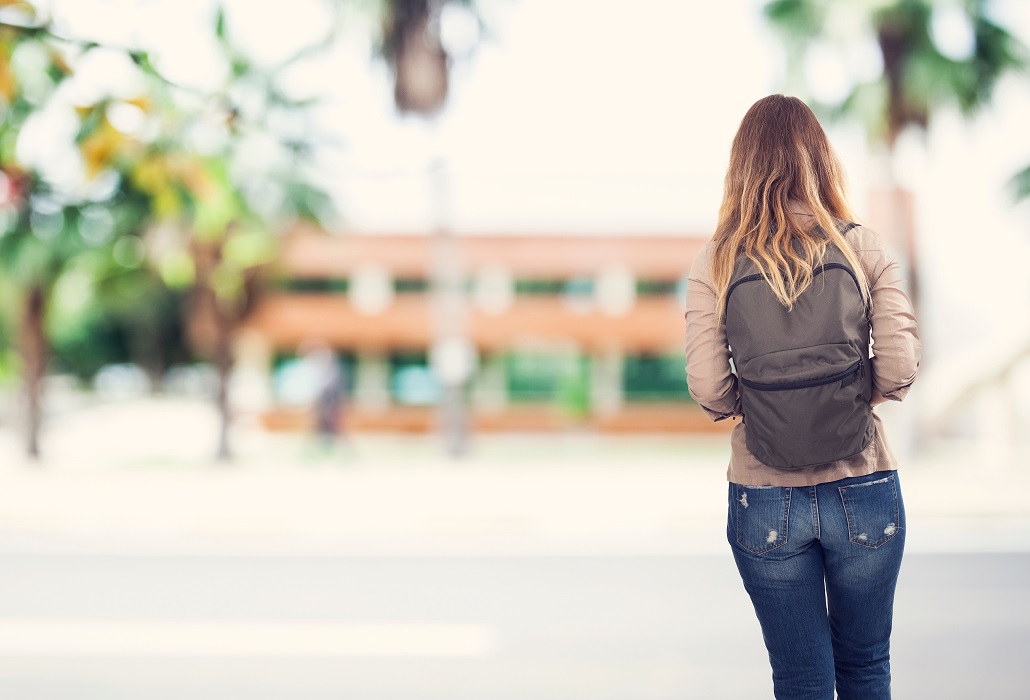 I graduated high school with the intention of picking a college and staying there. I was excited about my college choice. I had done the research, the campus tour, and even the overnight orientation. I moved into my dorm room and decorated it to perfection, making sure every item had a designated place and hanging the collages that took me hours to make. I thought this room would be my home for the next year.

I very quickly learned this wouldn't be the case. The school was in the middle of nowhere and I felt bored after a life living in the city. With a population of almost 30,000 students, it was much too big for me—my high school class had only 125 students. The people I met were nice, but mostly I just missed my old friends. So one morning I woke up, bought a bus ticket home, and never returned. I had been there for a grand total of 7 days.

Not wanting to fall behind, I immediately enrolled in a college near my house that I could commute to. It was too late to enroll as a full-time student, but I was able to enroll in whatever classes still had spots open as a non-degree seeking student. It was slim pickings—I ended up having to take microeconomics despite hating math—but I took whatever was available to give me enough credits to equal a full-time course load.

Things were better at my new university, but they didn't have on-campus housing, and I knew that I still wanted to have the experience of living in a dorm. So second semester of my freshmen year, I transferred again. This time to a small, liberal arts college in the heart of Boston.

Like any new place, it took some time to fit in and feel comfortable. But this time, I liked the school enough to wait. I knew I was at the right place. Still, a few years in I started to feel restless. I loved my school, but I couldn't help but wonder if maybe I had gone a little too close to home. So I decided to spend the first semester of my senior year abroad at a university in Barcelona, Spain. Because I went abroad so close to graduation, I had to take classes related to my major aboard, while most of my peers took less stressful general requirements. It required me to take the classes seriously at a time when school was the last thing on most people's mind, but studying abroad was still one of the best choices I ever made.

I returned from Barcelona ready for my last semester. And that May, I graduated. I almost couldn't believe it myself, but despite jumping around from school to school, I still had managed to complete my degree in four years. There's a few things I think helped me. One being that I never changed my major. I knew I wanted to be an English major and I never wavered from that. It also helped that English is a common degree, so almost every school offered this program. Another thing was that I had taken an AP class in high school that counted for college credit, so when I did eventually have to drop a class halfway through the semester, it still didn't put me behind. I made sure when transferring that my new college accepted all my credits from my previous college. And I was willing to take whatever classes were necessary to graduate. If they didn't fit into my schedule, I changed my schedule. If they didn't seem interesting or the professor wasn't great, I sucked it up and got through it. It took a little extra work, but I did it.

If you're thinking of transferring schools, know that you're not alone. One-third of students will transfer at some point. It can be scary to start over again, but sometimes it can work out for the best in the long run. It will take some determination, but know that it is possible to graduate in four years, no matter how many times you transfer.