What's the Difference Between a College and a University?

Differences include size, the inclusion of smaller colleges, types of degrees, and programs offered.
Lauren Patten 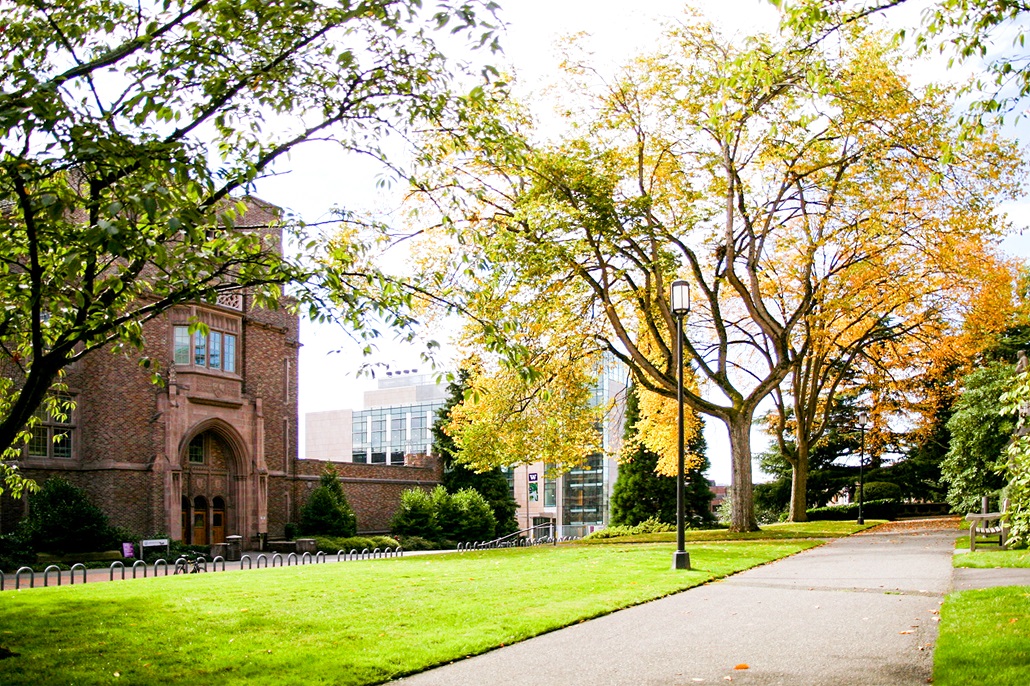 As high school students begin to explore their postsecondary options, they'll encounter many different schools, often with the word "college" or "university" in the name. Students and their families might be wondering what the difference between a college and a university is, or if there even is a difference. The answer is that while there is a distinction between a college and a university, the line between the two is often blurry.

One of the main differences between a college and a university is the size of the school. Universities tend to be larger, while colleges are often smaller, usually with just a few thousand students. Universities also grant both undergraduate and graduate degrees, while colleges tend to focus on undergraduate degrees. However, there are exceptions to these rules. Lots of college do now offer graduate programs, such as Dartmouth College. And there are certainly universities that only have a few thousand students at them.

To add to the list of distinctions, universities are usually made up of several smaller colleges, such as the college of liberal arts, health sciences, or engineering. So even though a student might take all of his classes at the college of nursing, he would still graduate from, and receive his degree from, the university.

Students may have noticed that over the past few years, many colleges have transitioned from being a college to a university. This is partly due to schools wanting their name to better reflect the wide range of programs they offer, and partly because the word "university" is sometimes thought of as being more prestigious. Even with that connotation, some schools that could qualify as a university still choose to identify as a college. This is a simply a choice a school has made because of tradition, wanting to promote a liberal arts identity, or any number of internal reasons.

In the end, whether a school labels itself as a college or a university is a minor detail. The important thing is to find a school that is the right size for you and has your choice of major, regardless of school identity and the question of college vs university. Focusing on finding a school that is both an academic and financial fit will lead you to getting the most out of your college experience. If you have any questions about the college search, feel free to contact us at (800) 449-6332 or collegesavings@mefa.org.