Answers from an Expert on Early Action and Early Decision

Topics include switching the application type, reasons not to apply EA and ED, chances of acceptance, financial aid, and repercussions on not accepting an ED offer.
Andrew Carter 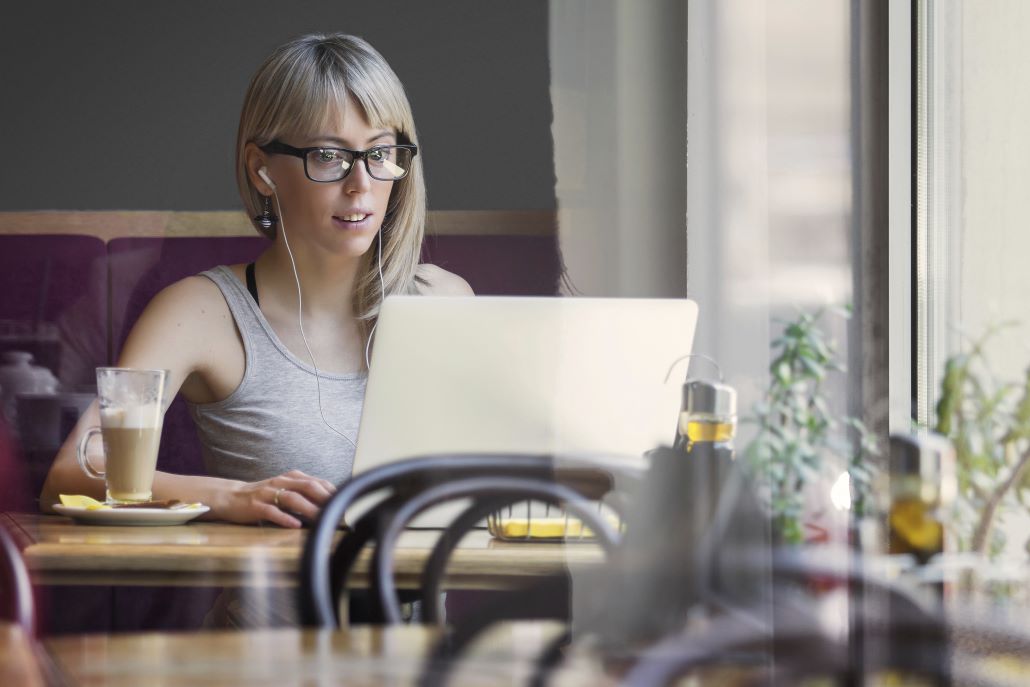 Many rising high school seniors have set themselves a deadline of deciding which colleges they'd like to apply to by the end of the summer. And the relief that comes from accomplishing this goal is very quickly followed by the stressful process of deciding which application round to apply to for these chosen colleges. Some colleges will offer two separate application rounds for students to choose from while other colleges will offer three or four different options.

Early Action (EA) has risen in popularity over the last two decades mostly because this application is seemingly so user friendly. With an earlier deadline (typically in November), students are notified of their decision earlier and it is a non-binding application (meaning students are not required to enroll if admitted). Early Decision (ED) is similar in that it has an earlier deadline and notification but differs in the committed nature of the application. Students admitted under an Early Decision application are expected to withdraw their applications to other colleges and enroll at their ED school. Some colleges may offer two different rounds of Early Decision (EDI and EDII). Finally, there is Regular Decision, which has a later deadline and notification than the early applications and, like Early Action, is non-binding.

In most cases, a student can switch their application from one round to another. But it's important to be wary of application deadlines and notification timelines. Schools do not always publicize their notification date for early applications, and if you intend to switch the round of your application, you might be surprised to receive your decision before you even submit your request for a round change.

Why wouldn't everyone apply EA if it's not binding and the decision arrives earlier?

If a student has a clear first choice school that seems financially feasible, is there any reason not to apply ED?

There are always reasons not to apply Early Decision but they must be taken in context with each student's situation. Some students and families still may want to see what their options are, especially as it relates to cost. Often when students rank colleges to which they may apply, they are doing so on a level playing field (ignoring cost), simply imagining where they would enroll if they were admitted to each of the schools to which they applied. But the aid packages that come with those acceptances can alter that rankings list. One school may be identified as the student's favorite, but what if that school will cost twice as much as another school on the list because of merit awards and financial aid? Just because a school is financially feasible does not mean it's financially ideal.

Do students have a better chance of getting in through ED? What about EA?

There's no easy answer to that question. It really does depend upon the school to which the student applies, the intended area of study, the student's academic profile and many other factors. Typically, the student's school counselor is the best person to advise the student upon what round to submit an application to a particular school. It is worth considering, though, which particular applicant pool (Early or Regular) a student may be more competitive in based upon the academic profile they will present at the time (grades, testing).

What are the repercussions if a student decides not to attend a college where he or she applied ED?

Most colleges include a contingency that students may be released from their Early Decision agreement if they receive a financial aid offer that does not meet enough of the family's financial need to attend the institution.

Is more money given to students who apply early?

For the most part, schools will have similar aid policies for their Early and Regular rounds of admission. Some schools may have different merit award strategies based upon the application round and that is a good question to ask at each school to which a student may apply.

What happens if a student doesn't get in via ED or EA?

Each school develops and publishes their own policy and this is a great question to ask individual schools. At some schools, they may defer all students not admitted through their Early round into Regular Decision, while at other schools, they may elect to outright deny some students from admission while deferring other applicants to Regular Decision.

Visit MEFA's How to Apply to College webpage for more information about the college application process, including tips on building your college list, researching schools, and completing your application.

Go to MEFA's How to Apply to College webpage