The SECURE Act Expands Use of 529 Plans

The Act allows 529 distributions to pay back student loans and may give grandparents a new way to take advantage of their savings.
Jonathan Hughes 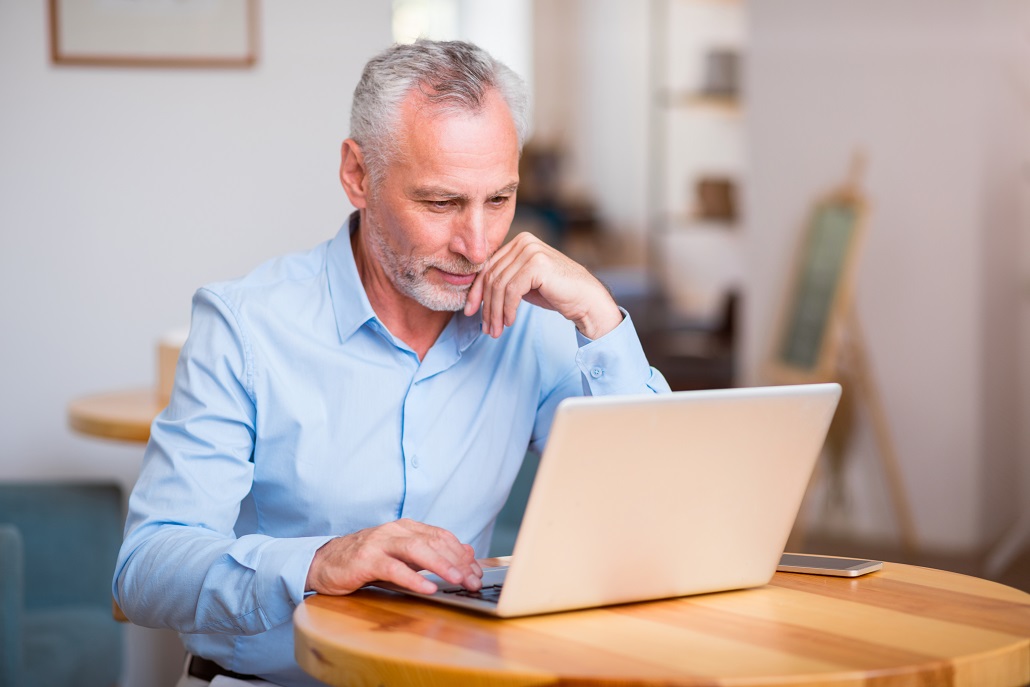 The 529 SECURE Act just signed into law by President Trump makes an important change to how 529 college savings funds can be used. The Act has established a benefit frequently sought by parents and grandparents: the ability to use 529 distributions to pay back student loans. That is, owners can withdraw their 529 funds tax free and make payments against their or their children's student loan balances after college. This not only allows parents to help pay off their students' loans, but may help an unexpected group of 529 owners with a new way to take advantage of their savings: grandparents.

Grandparents who have set up 529 plans for their grandchildren may face unintentional consequences when using those funds to pay for their grandchildren's college education. The FAFSA considers all 529 plans owned by parents as parent assets. As such they carry minimal weight in the calculation of financial aid eligibility (a good thing for families). But the FAFSA doesn't ask for financial information from anyone else. As such grandparent-owned 529s are not seen as assets.

However, the FAFSA does ask for a family to report any monetary support received on the student's behalf from anyone other than the parents. That support counts as student income in the year it is used to pay for college costs. For example, if a grandparent distributes $5,000 from a 529 to pay a student's bill in his or her freshman year, the student must report that $5,000 as income received in that year. Student income reported can have a significant amount on financial aid eligibility depending on the amount.

Grandparent owners who don't want to risk affecting their student's financial aid eligibility can now use up to $10,000 (in total) to relieve their grandchildren's student loan burden after graduation. There is one wrinkle to this feature: if a student uses a 529 plan to pay back student loans, the student may not deduct the student loan interest paid that tax year she may have been eligible to do otherwise. That's just something to keep in mind.

This isn't the only expansion in the SECURE Act. Now, 529 distributions can be used for textbooks, fees, and equipment related to apprenticeship programs. These job training programs are commonplace in a wide variety of fields.

With these new changes to 529 regulations, saving for college has become even more beneficial for families. Don't wait to start saving. Even a small amount saved each month can have a dramatic effect when it comes time to pay the college bill.

You can learn more about saving for college and how to open an account on our College Savings Plans page here.

Learn about the U.Fund 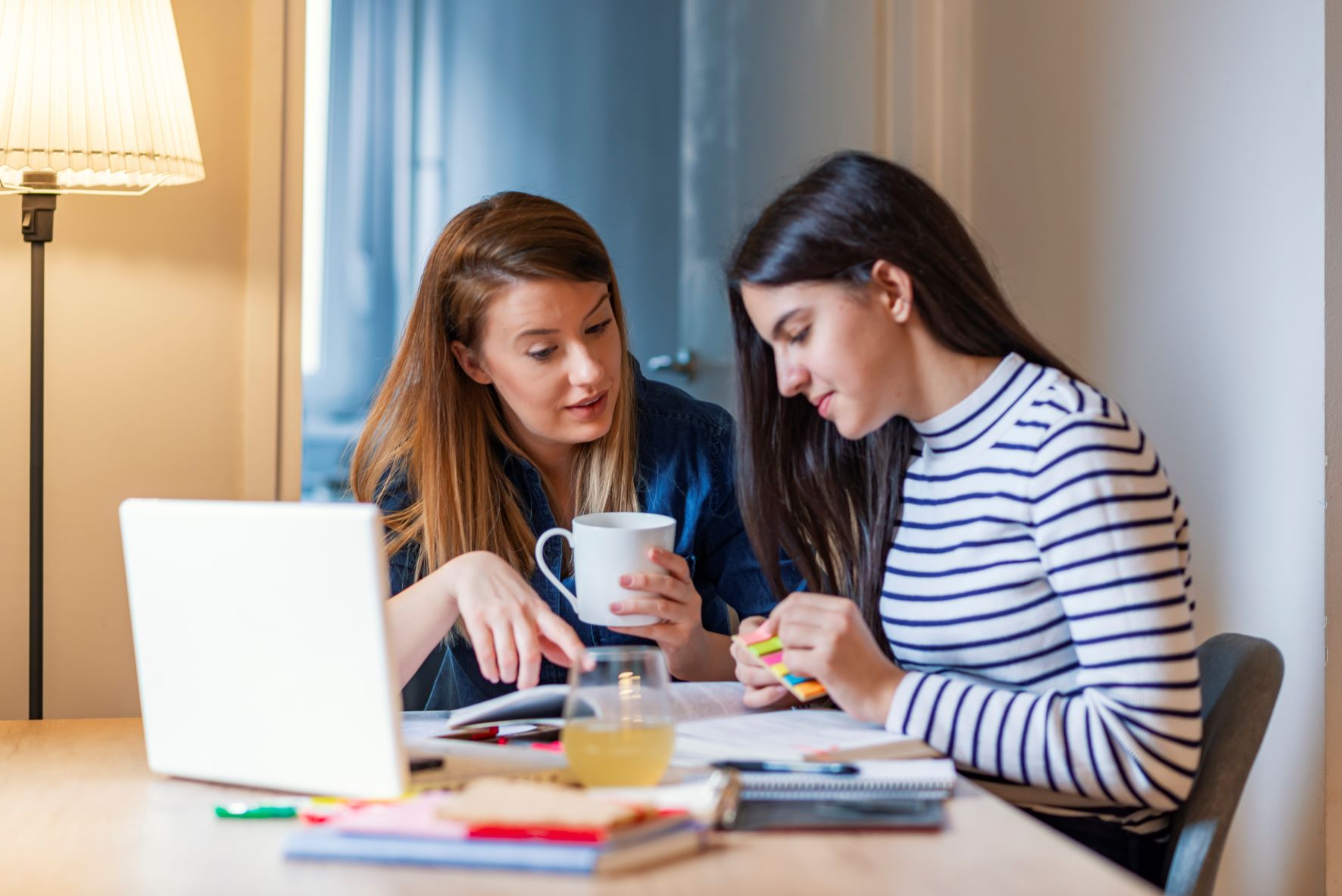